Bathing is Super Important to Birds in Winter 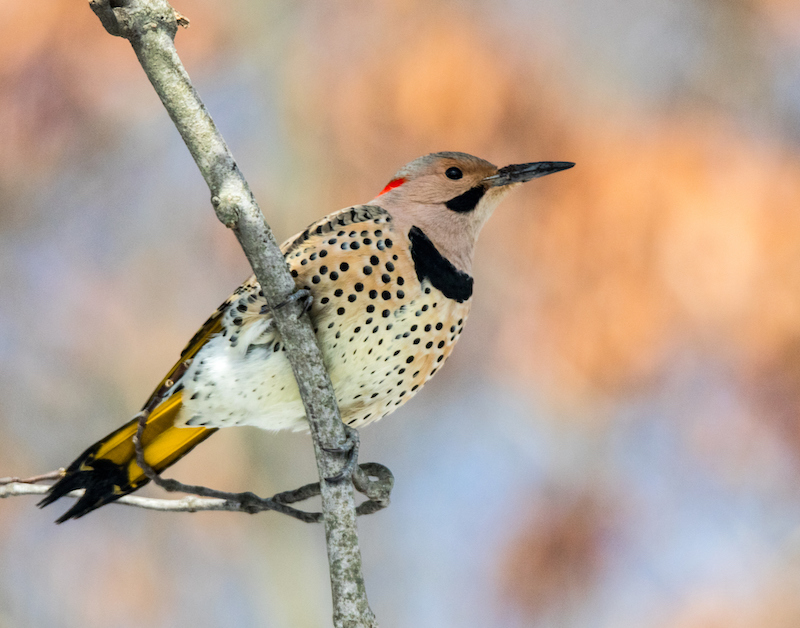 A northern flicker perches on a branch amid the fall foliage.

Another little bit of strangeness (or ingenuity): when Northern Flickers aren’t eating ants, they sometimes bathe in them. It’s called “anting” and over 200 bird species worldwide do it. Why? The prevailing theory is this: ants emit formic acid, which repels tiny feather and skin mites. Bathe in ants – no more mites!

Finally, Northern Flickers irregularly visit backyard feeders. But winter is a good time to attempt attracting them since insects are in VERY short supply. Two of their favorite winter seeds: black-oil sunflower and nyjer. Try sprinkling them on the ground near tree lines in your yard – a space Northern Flickers often haunt. Or just look for Northern Flickers where the ground meets the woods next time your hiking, birding or at the local park! 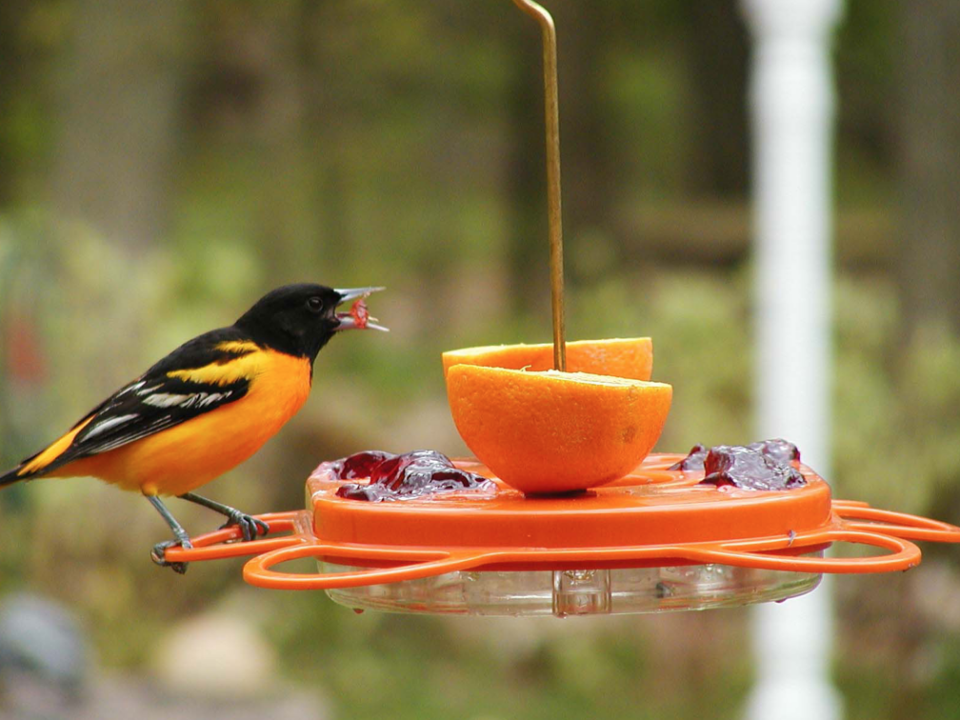